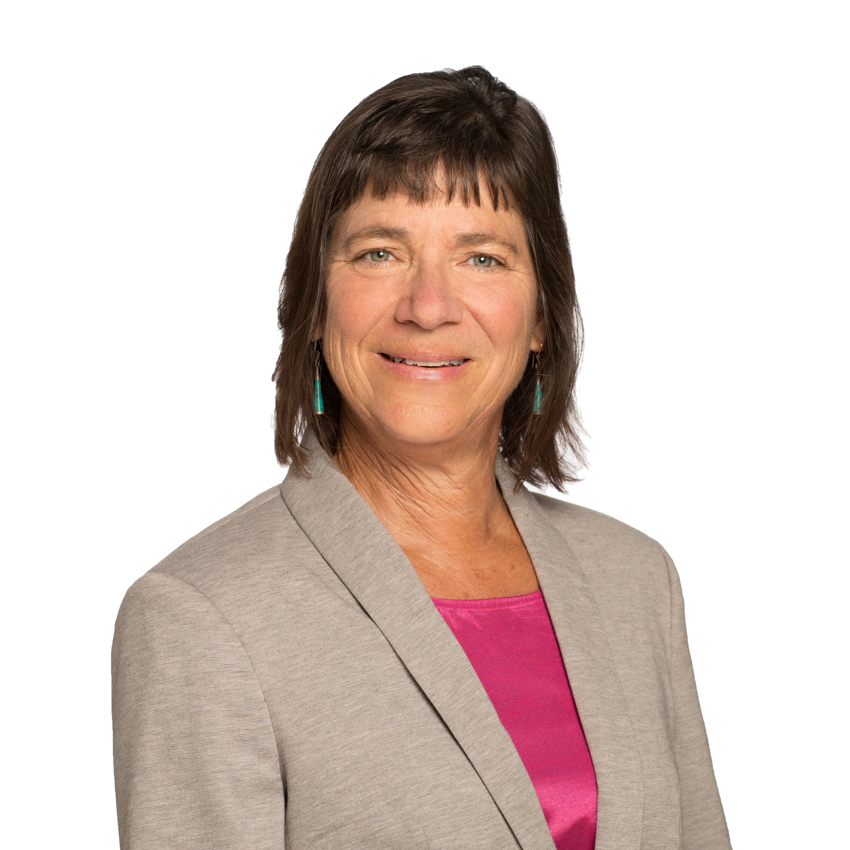 I work as a mediator, counsellor, coach and facilitator. I am an accredited FDR (Family Dispute Resolution) mediator, and currently provide Family Court mediation services and conflict coaching for Family Works Northern throughout Northland. I also offer coaching, relationship and general counselling to adults and adolescents in Whangarei.

I gained my counselling qualification 25 years ago at HD&T Institute in Auckland. After studying Family Therapy at the Genesis Centre in Whangarei, I studied Group Facilitation at Northland Polytechnic (NorthTec). My subsequent professional development has involved study in a diverse range of therapeutic frameworks and methods including Gestalt therapy, Psychodrama, Psychosynthesis, Process Oriented Psychology and Narrative therapy. I have been a member of New Zealand Association of Counsellors since 1993.

I learned a lot about Family Violence working at Mid-North Women’s Refuge as a crisis counsellor, trainer and manager, and went on to do project work.  I was a project manager for the development of a child abuse prevention educational video, “Safe before Five”, and I went on to use that resource while providing training to Playcentres, Kohanga Reo and NDHB staff in abuse prevention and policy development.

My past experience in counselling includes working as an ACC registered counsellor, a Family Court counsellor, facilitating sexual assault and domestic violence survivor groups and providing supervision and training to other counsellors in this field in both Auckland and Northland.

A passion for conflict resolution led me to a role at the Office of Race Relations, and then to the Human Rights Commission in Auckland as a mediator in the dispute resolution team between 2001-2005. I later returned to Northland for a role as Settlement Support Coordinator where (among other things) I coached new immigrants in the cultural transition to living and working in New Zealand, providing career advice and practical information. I assisted the establishment of several migrant community groups and worked with migrant communities on a range of issues including domestic violence awareness and Treaty of Waitangi education.

I am originally from USA, but I have lived in and around Tai Tokerau and Auckland for the last 30 years.

Accredited Mediator with the LEADR Association of Dispute Resolvers